Sinar Harian Official
>> ENGLISH > > When you say a Prime Minister, do you imagine a man or a woman? - Girls for Girls International President asks

When you say a Prime Minister, do you imagine a man or a woman? - Girls for Girls International President asks 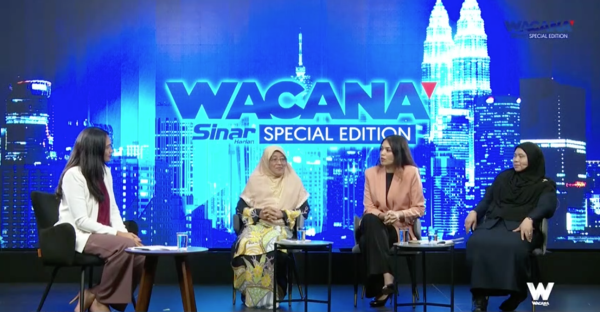 She said these constraints faced by many women in the country was a major contributing factor to the low percentage of women participating in politics.

“What’s expected of the women here, young or old, there are certain expectations that inhibit our ability to move forward.

“Policies or how the political structure is built decides how high can a woman go, either by the actual policy or by convention.

“For example, there is no law in this country that says you can’t have a female Prime Minister, but when you ask any Malaysian - when you say a Prime Minister do you imagine a man or a woman, by convention they’ll say men, right?

Izzana also paid homage to the women in the household she grew up in who had shown strength and resilience, stating that this was what made her who she was today. 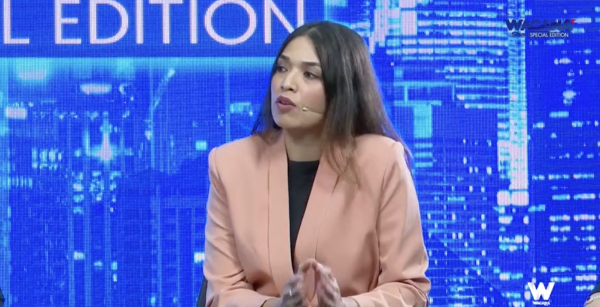 Girls for Girls International President Izzana Salleh states that there are certain expectations that inhibits the ability of a woman to move forward into leadership positions.

Meanwhile, International Islamic University Malaysia lecturer in Arabic Grammar Prof Dr Solehah Yaacob, who was also a guest panellist on the show, said Malaysians should put away these beliefs against women as Islam had many notable female figures to look up to and aspire to be.

“When we talk about Muslim women empowerment in the time of Islamic Golden age period, there is Fatima al-Fihri who built the University of Al-Qarawiyyin and how she struggled to build the university during the 800 AD.

“Another figure is Siti Zubaidah from Champa. How she rescued her husband from the Chinese Kingdom at that time.

“This is also where we can discover the origin of Malay leaders if cultural beliefs is a hindering factor,” she said.

ENGLISH
End the myths against HIV and AIDS
by SYAHIRAH MOKHTAZAR

ENGLISH
Melaka Chief Minister, Sulaiman sworn in to carry out his duties early
by NAZRIN ZULKAFLI