DPIM, MUSIAD Malaysia demand fair judgement towards the culprit on the mosque attack in Christchurch 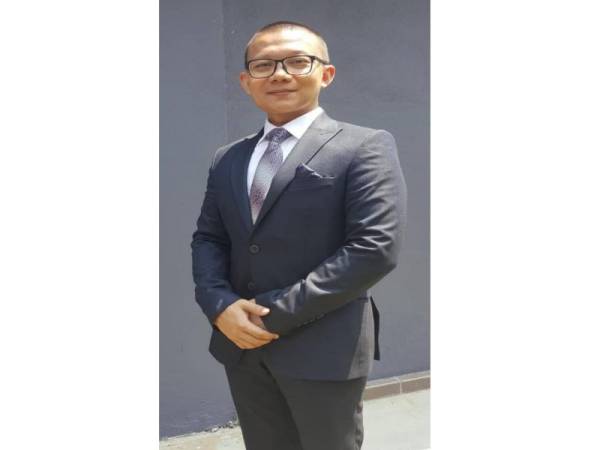 Muhamad Amin Fahmi, Secretary General of DPIM, said that the tragic episode to the Muslim community was totally uncivilized, uncompromized and extremely violant to the human rights. Even worsen the gunshot happened inside the Holy venue for Muslim and deeply saddened that the victims involved children.

Muhamad Amin Fahmi added that the incident shocked the entire world and obviously the attacker had showed a totally disrespect manner towards Muslim and surely it was against the law.

Sabri Yardimci, President of MUSIAD Malaysia, said that this senseless act of terror on innocent civilians can not be tolerate and hopes that those responsible for this barbaric crime be brought to justice.

DPIM & MUSIAD Malaysia urge the New Zealand ruler to execute fair and undiscrimination judgement towards the culprit as it is certainly signalled to the world that this kind of tragedy reflects sensitivity and religious concerns is extremely unaccepted globally.

DPIM & MUSIAD Malaysia ask people around the globe to unite and put hands together in promoting harmony, peace and love amongst for the world stability and betterment.

DPIM & MUSIAD Malaysia stay firm behind Christchurch community and keep on praying for the safeness and harmony environment.

DPIM & MUSIAD Malaysia record our thought and deepest condolence to the victims' family. May Allah grant His Rahmah, Merciness and Forgiveness to all victims. We pray for the best health of saved victims and may Allah placed the death in the Jannatul Firdaus. 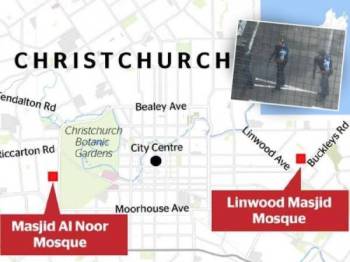 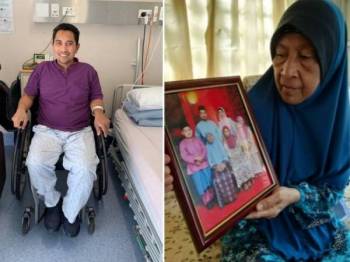 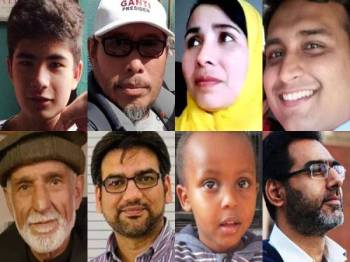 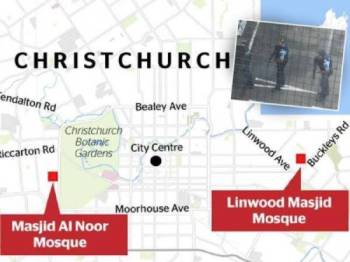 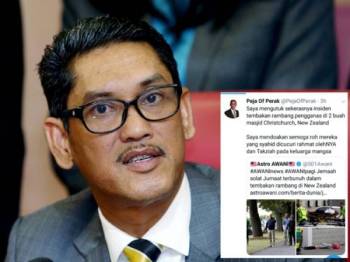 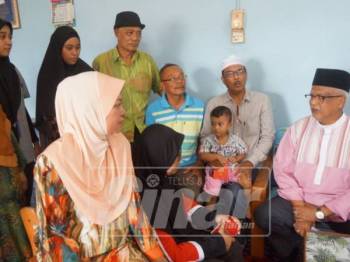