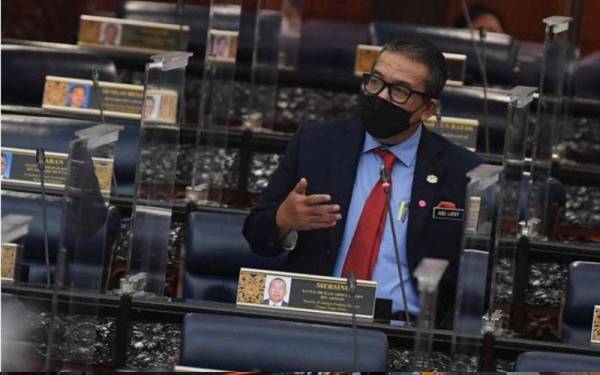 Datuk Dr Abdul Latiff Ahmad speaking in the Dewan Rakyat today.
A
A

KUALA LUMPUR - The government has yet to take any disciplinary action against civil servants who refuse or have not taken the Covid-19 vaccine after the Public Service Department's (PSD) new immunisation policy came into effect on Nov 1.

“Today is November 10, which means it has been 10 days after PSD made it compulsory for civil servants to take the Covid-10 vaccine.

"However, there has been no disciplinary action taken,” he said during the question and answer session at the Dewan Rakyat today.

He was answering Kota Kinabalu Member of Parliament Chan Foon Hin's question. He asked the Prime Minister to provide statistics on the number of public servants who refused to take the Covid-19 vaccine without any valid reasons even after the department made it mandatory starting this month.

Chan also asked about the types of action that will be taken against those who refused to get themselves immunised.

To this, Abdul Latiff said disciplinary actions taken would be based on the department's current laws and guidelines to ensure government services were not interrupted.

"Department heads would first issue a show-cause letter to those who are unvaccinated and they will then be given 21 days to respond.

"If the response given is unsatisfactory, a domestic inquiry will be formed at the department level to determine the next move," he said.

Abdul Latiff added that among the disciplinary that can be taken on them include issuing warning, reproach as well as no salary increment and promotion.

He assured the Parliament that all process would be done transparently. 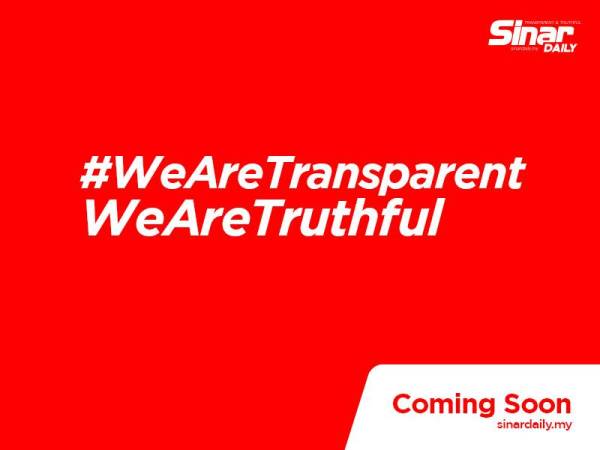